Panomime APIs were update to have safer types: mostly count and sizes were transitioned to more Cocoa-like NSUinteger/NSInteger or size_t/ssize_t where appropriate.
This required a major release as 1.3.0 for both Pantomime and GNUMail. In several functions returning -1 was replaced by NSNotFound.

Note: When running the new GNUMail it will update your message cache to the new format. In case of problems, clean it (or in case of reverting to the old version). Message size is now encoded as unsigned instead of signed inside it.

Countless enhancements and bug fixes in both Pantomime and GNUMail should improve usability.
Previously there were issues of certain messages not loading when containing special characters and/or decoding personal part of Addresses.

Finally a public release of OresmeKit.
Started many years ago, it has finally come the moment for a first public release, since I put together even a first draft of documentation. Stay tuned for improvements and new graph types.

Oresme is useful for plotting and graphing data both native on Cocoa/MacOS as on GNUstep.

OresmeKit is a framework which provides NSView subclasses that can display data. It is useful to easily embed charts and graphs in your applications, e.g. monitoring apps, dashboards and such.
OresmeKit supports both GNUstep and Cocoa/MacOS.

An initial API Documentation is also available as well as two example in the SVN repository. 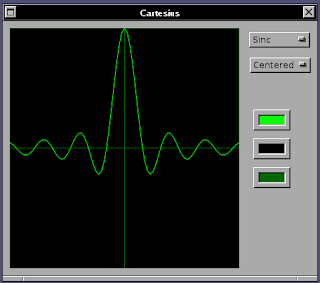 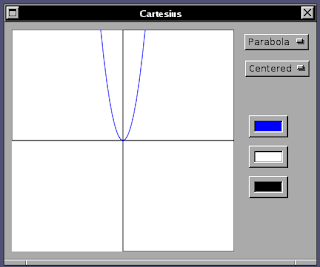 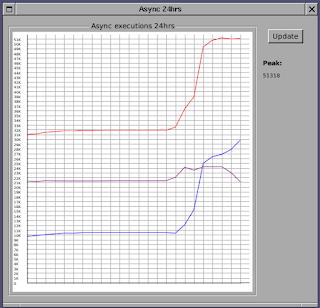 Posted by Riccardo at 4:41 PM No comments: